and it's only a matter of time before that changes....

Tiger Woods crash: What we know

Tiger Woods underwent emergency surgery to repair damage to his right leg and ankle, after he was involved in a single-vehicle accident on Tuesday in which his SUV ran off the road.

What we know: The golf star “is currently awake, responsive and recovering in his hospital room” at Harbor-UCLA Medical Center, according to a late-night statement from his team. 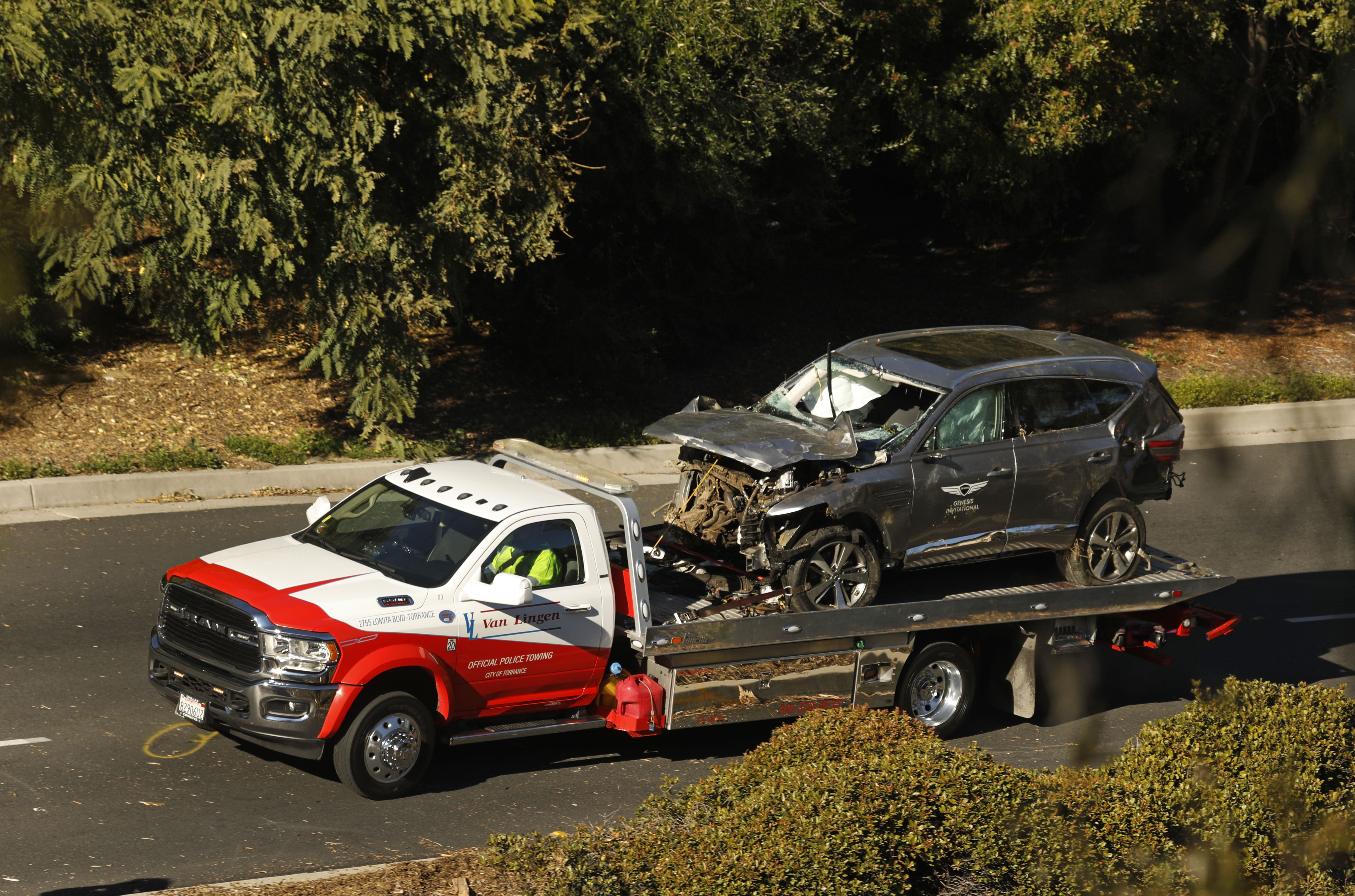 The crash: The incident happened around 7:15am PT on Hawthorne Boulevard, near the border of Rolling Hills Estates and Rancho Palos Verdes, a coastal Los Angeles suburb.

The scene: Woods “left his lane, crashed into a sign on the median … crossed into the southbound lanes, skipped a curb and went into a nearby field, where his vehicle hit a tree and came to a stop,” per WashPost.